We’re pleased to announce that a new version of ImunifyAV has been scheduled for gradual roll-out from our production repository and will be available for all customers in about two weeks or less If you’d like to get it earlier, see instruction at the end of the post.

The ImunifyAV  v4.5 release introduces such security and performance improvements as

If you want to upgrade to the new ImunifyAV version 4.5 right now, you can run the following commands:

For the regular and safe update with a gradual roll-out 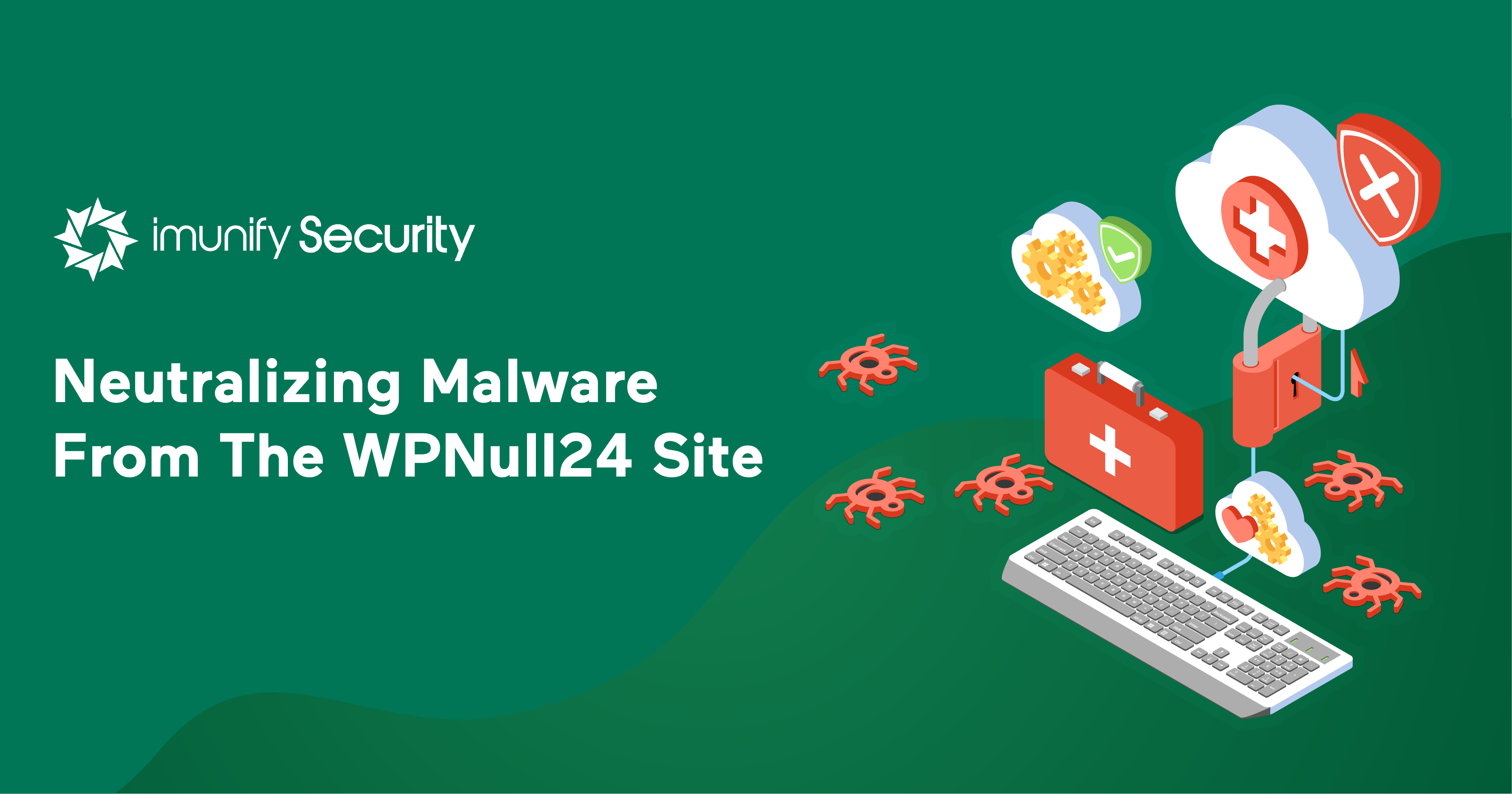